What is air? Air is the name given to the Earth’s atmosphere. It is a mixture of different gases – mainly nitrogen and oxygen – and a variable amount of water vapour. It is necessary for all living things in many different ways. It absorbs UV-radiation, reduces temperature variations and gives power being part of the breathing, photosynthesis and other processes of various organisms. Its power can be felt as well in winds and waves – which I have lots of experience because of one of my favourite hobbies – wind surfing. It is in essential role in water circulation […] 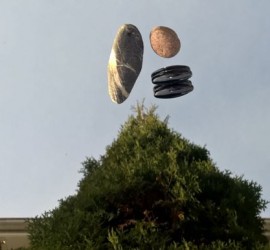 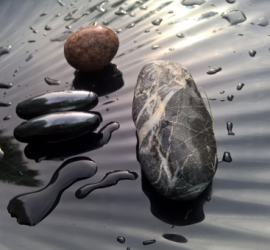 People are living near water – so is IT Water covers 71% of the Earth’s surface but it is mostly unexplored space. We know more about Pluto than the bottom of our seas! Statistics show that over 50% of the world’s population lives closer than 3 km to a surface freshwater body, and only 10% of the population lives further than 10 km away. That’s why also most of the computing is done near water. Today many data centers use sea water for cooling air to keep the servers at reasonable temperatures. Google has even patented and since 2010 built […]

I’ve been working at both large and small companies as well as been an entrepreneur. One interesting thing I’ve noticed is how little strategic thinking companies are paying when they choose their partners and vendors. Now you might think that’s not true? For sure all large companies have plenty of policies, rules and hierarchy which define acceptable partner profile and they describe very detailed what is ok and what’s not ok. This is true, but what I mean with my statement goes beyond to that question. What I mean is a strategic thinking regarding whole partner and/or vendor landscape. There […] 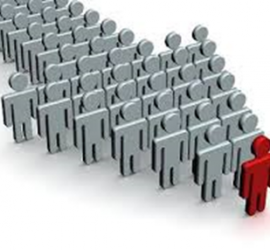 Earth – Element or State The alchemist thought that everything in our universe was composed of four basic elements. Earth, water, air and fire. Actually, we could think that they were talking about some examples of the four states of matter which are observable in everyday life: solid, liquid, gas, and plasma. Did they see plasma, when they watched a burning tree? No, but yes, plasma has been observed by living things since creation of Mother Earth or Gaia during thunder storms in lightning. Today you see it all around because neon lights get their illumination from plasma inside them […]

Alchemists believed in the philosopher’s stone, which would help them in transforming inexpensive metals to silver or gold. They tried to find an elixir of life to keep them forever young. They thought that all material was composed of four basic elements: earth, water, air and fire. They never succeeded in their experiments but that was the starting point of modern chemistry which has gained unbelievable results in many different areas. Today we know how to transform one element to another – unfortunately producing gold is not cheap. We know that there are more than four elements but they are […] 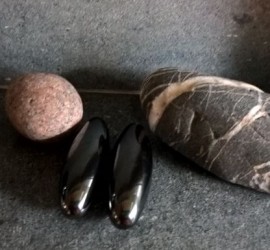 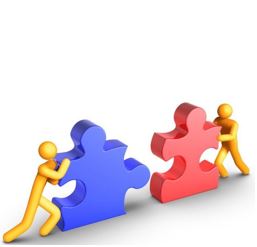 Throughout my career I have faced the question presented in the headline. It’s a reality within most companies and sees huge losses in cost and time, by way of processes not working well and in lost business opportunities. I haven’t met any business leader who has experienced this relationship working perfectly well together. On the other hand I have met some, not many, but still some, IT leaders who believe this cooperation works just fine. How is this possible? The Problem Based on my experience and understanding, it all comes back to the communication between people. I haven’t been able […]

The blog has arrived. This is a place where we, the Joisto team, will share all sorts of writings about Joisto, technology, archiving, document management and so on. Feel free to join the conversation by posting comments, and don’t forget to follow us on Twitter or LinkedIn.